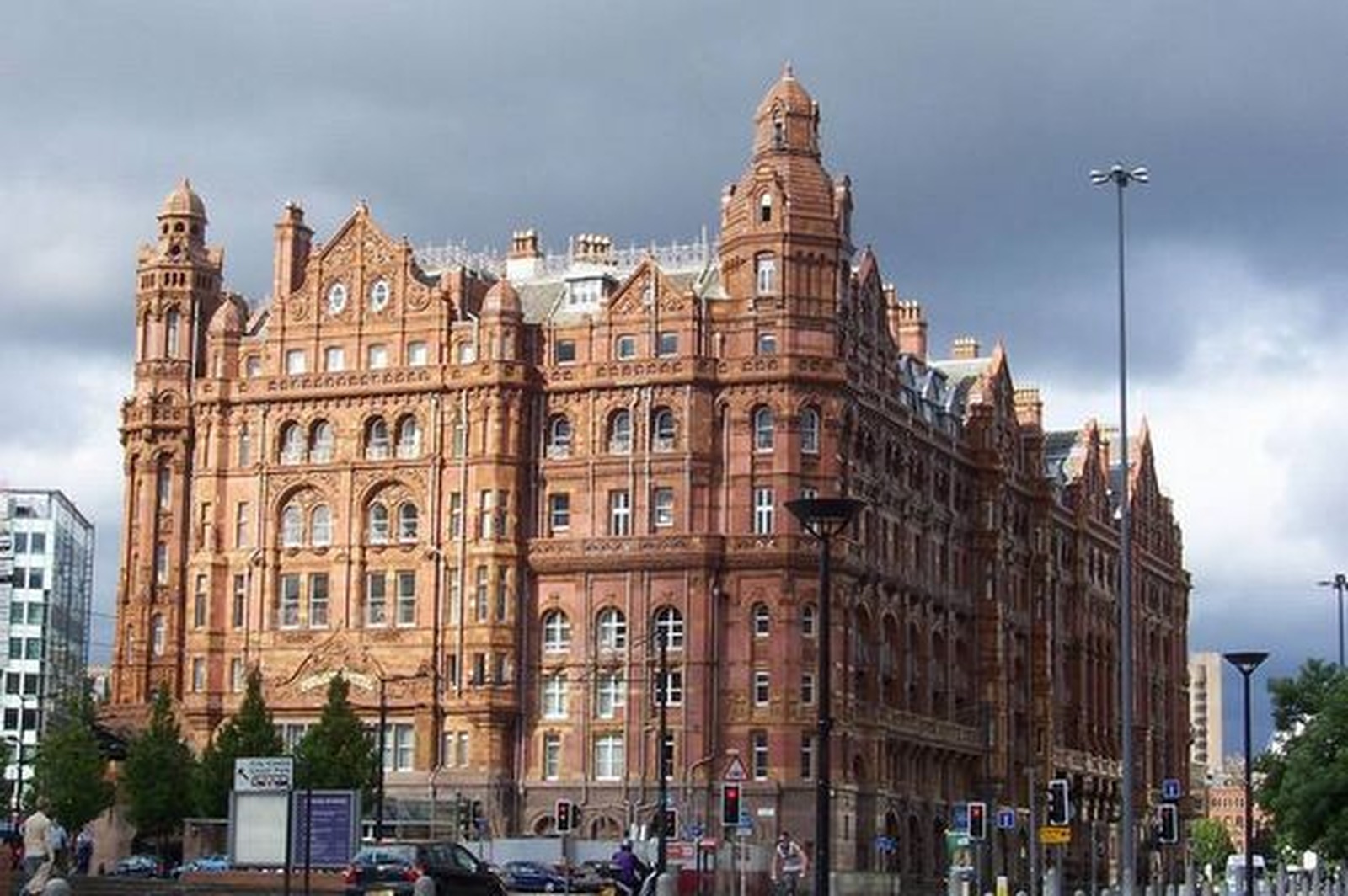 The ERA Convention 2009 took place in the Midland Hotel, Manchester, from 26-27 May.

Over 220 representatives of major European rental companies, leaders of Europe’s 13 rental associations and other branches of the construction industry, as well as suppliers to the rental industry attended the event.

The focus of the Convention was Investing in People, and the participants heard the leaders of all six working committees and on six key themes for the rental industry, including theft, health and safety, and sustainability.

Recognising and Promoting Excellence
The Awards recognise and promote excellence and professionalism among rental companies and suppliers to the rental industry in Europe.

The awards were presented at the Midland Hotel, Manchester, in front of an audience of 250 European rental executives and ERA members. The event took place during the ERA’s annual convention.

Full Shortlist
The 2009 award categories have been chosen to reflect the entire rental industry with companies and people’s contributions rewarded. 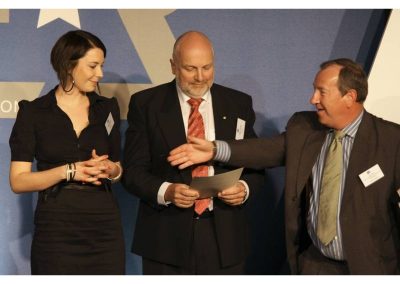 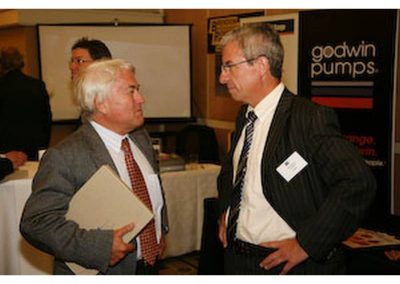 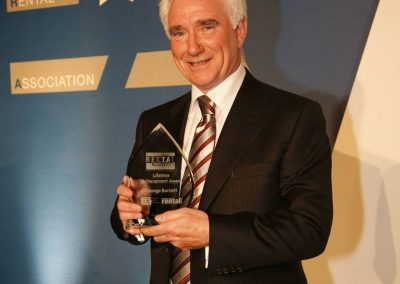 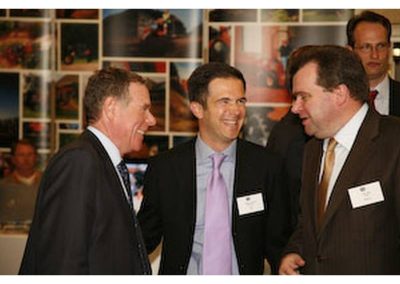 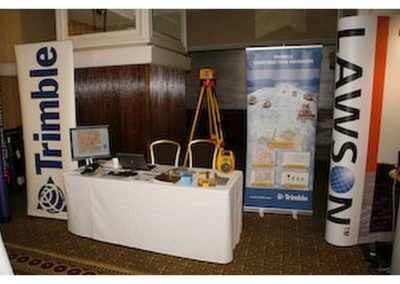 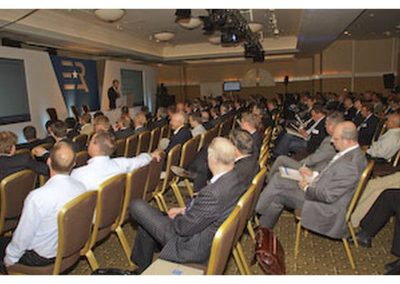 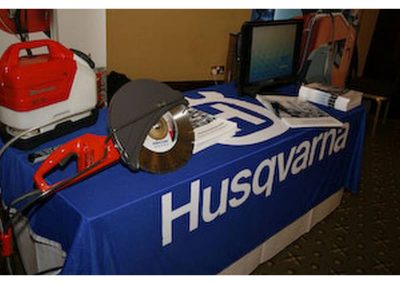 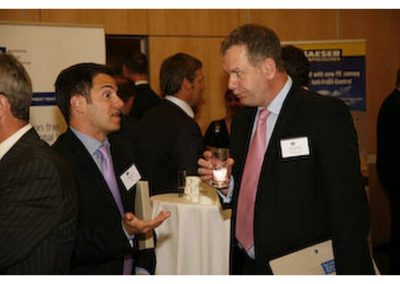 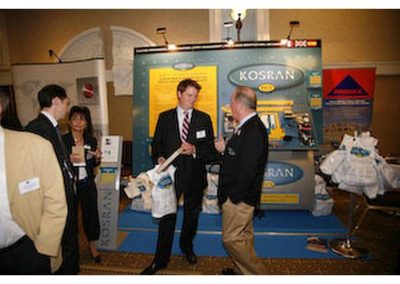 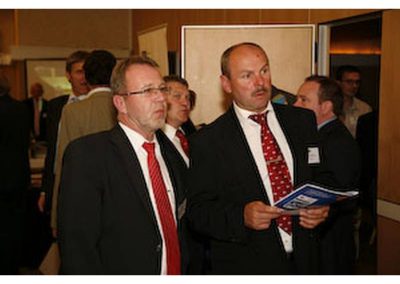 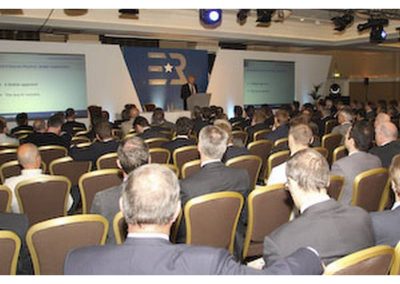 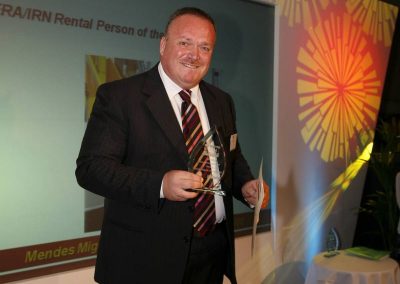 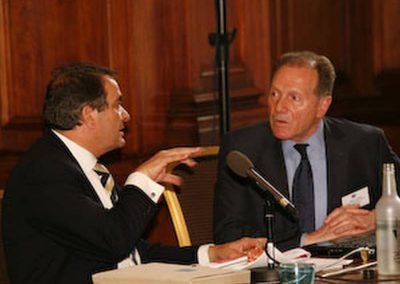 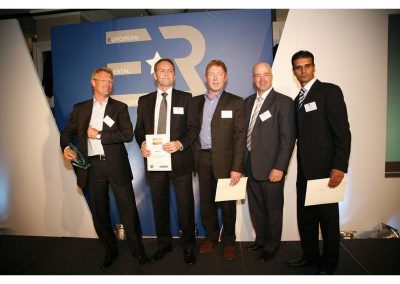 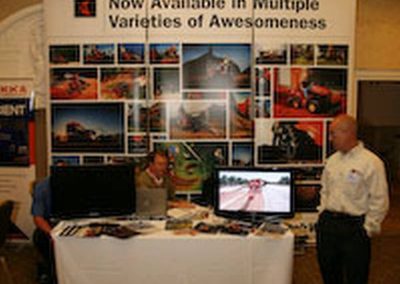 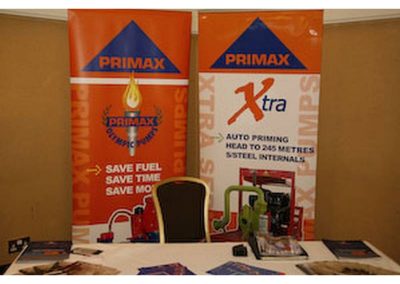 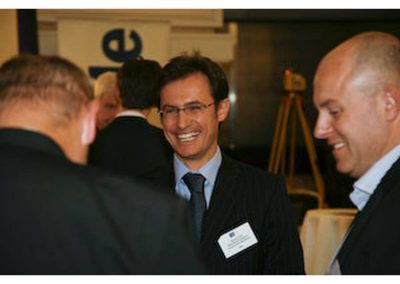 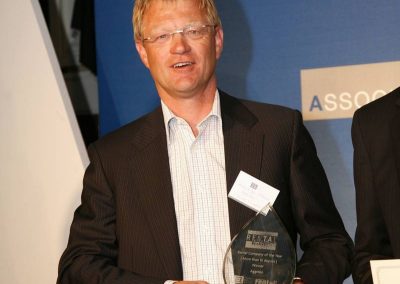 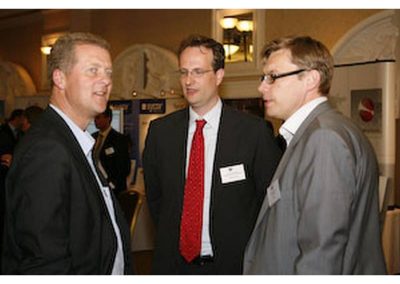 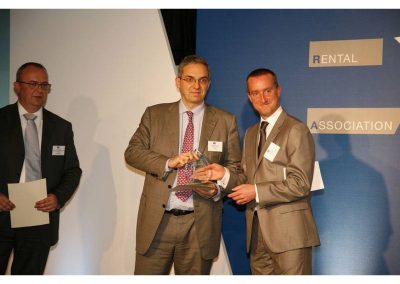 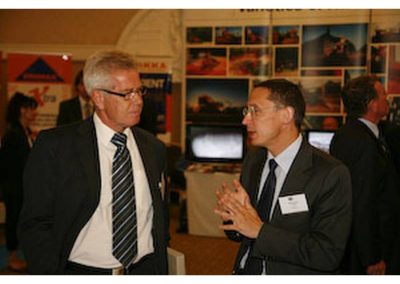