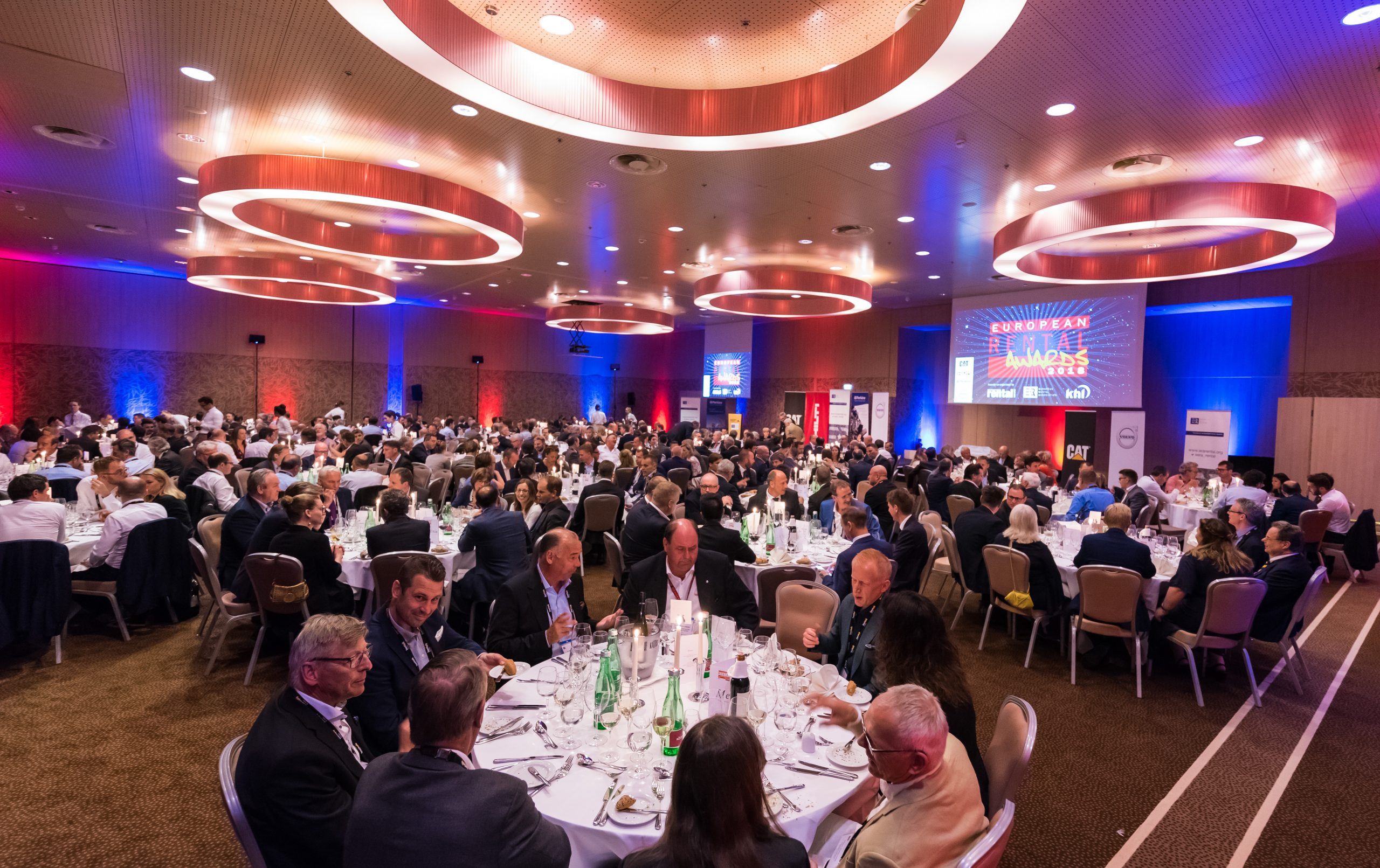 The 2018 European Rental Awards took place on 23 May 2018 at the awards dinner in Vienna, Austria, during the 2018 ERA Convention.

LARGE RENTAL COMPANY OF THE YEAR

The judges said: “The company’s growth is obviously remarkable, but despite that Naboen has managed to retain its very distinctive culture, which combines a celebration of work with a commitment to provide great service to its customers.”

SMALL RENTAL COMPANY OF THE YEAR

The judges said: “Byggmaskiner has an impressive record for consistent growth, as well as serious commitment to the safety of its employees and customers.”

RENTAL PRODUCT OF THE YEAR

The judges said: “JCB works closely with rental companies when developing new products, and the Hydradig shows that partnership approach in action.”

ERA/IRN RENTAL PERSON OF THE YEAR

The judges said: “Xavier du Boÿs had a notable 12 months. He continued to lead his business in its strategy of acquisitions and international expansion – including an important move into Italy. He completed the sale of the company to new owners, and moved from his long-time role of CEO to become Chairman of the company. He is one of the rental industry’s most respected leaders.”

Pierre Boels, ERA President, said: “Colin’s engagement with rental went beyond the UK. He was a vice president on ERA’s board during its important early years and his work as ERA’s treasurer helped set standards that are still being followed today. Throughout his career he has been a friendly presence on the scene. As he moves into retirement, the industry will miss his personality as much as it will his experience.”

Awarded to a manufacturer that has made particular efforts to meet the needs of the rental industry in its products and services, as judged by the ERA’s Technical Committee.

Judged by the ERA Sustainability Committee, who said: ”Both companies are at the forefront of developing a genuinely sustainable approach to rental and both deserve wider recognition.”